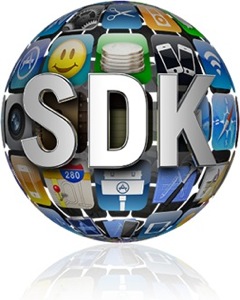 On Tuesday, the company released iPhone OS 3.1.3, which includes a few minor improvements, security patches, and bug fixes for the iPhone and iPod touch. The update is available via iTunes when you plug in your device.

With this software you can develop applications that run on iPhone and iPod touch. Includes the Xcode IDE, Instruments, iPhone simulator, frameworks and samples, compilers, Shark analysis tool, and more. There are also a few security patches in the release, such as a CoreAudio fix to guard against maliciously crafted MP4 files, an ImageIO patch that similarly protects against malicious crafted TIFF images, improved handling in certain USB control messages to prevent someone with physical access to the phone from accessing private data using the device’s recovery mode, and a pair of patches for WebKit that deal with HTML Mail messages and maliciously crafted FTP servers.

With over 1,000 new APIs, iPhone SDK provides developers with a range of new possibilities to enhance the functionality of their applications. New APIs also provide support for applications to communicate with hardware accessories attached to iPhone or iPod touch. Read More